Featuring solo improvisations on kemençe (Turkish bowed fiddle) and tanbur (Turkish long-necked plucked lute) by famed master Íhsan Özgen and early music ensemble Lux Musica directed by Linda Burman-Hall, the project fulfills an ambitious endeavor by Özgen and Burman-Hall to meld early European music styles and instruments with today's Turkish art music styles and instruments, with Cantemir as their touchstone.[5]  In 2009, Alia Vox published a CD and booklet of music performed by the Hespèrion XXI ensemble and invited musicians under the baton of Jordi Savall.
The recording and booklet both pertain to "The Book of the Science of Music" by Cantemir and the Sephardic and Armenian musical traditions. Seven of Cantemir's compositions are included in the recording along with other Turkish, Armenian and Sephardic music. [6]  He had around 40 compositions in the Ottoman music of which few are performed today, but his greatest service to the Ottoman music is the fact that he helped survival of 350 instrumental pieces by recording them in a certain notation (the ebced) script he developed in his work Edvar which he presented to Sultan Ahmed III. 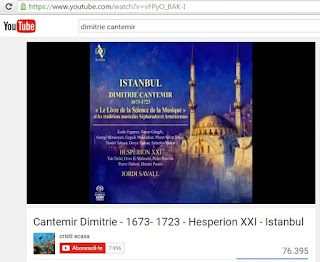 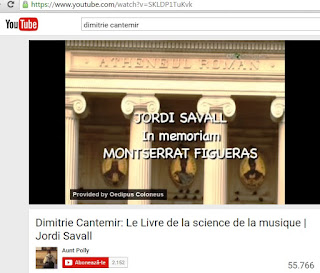 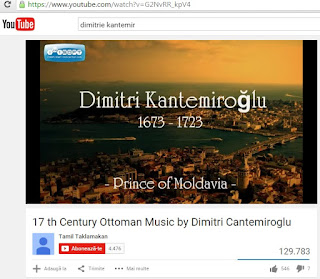 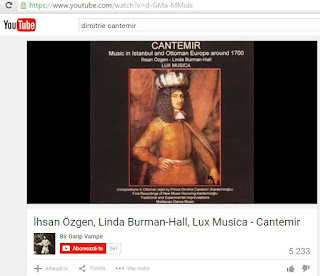